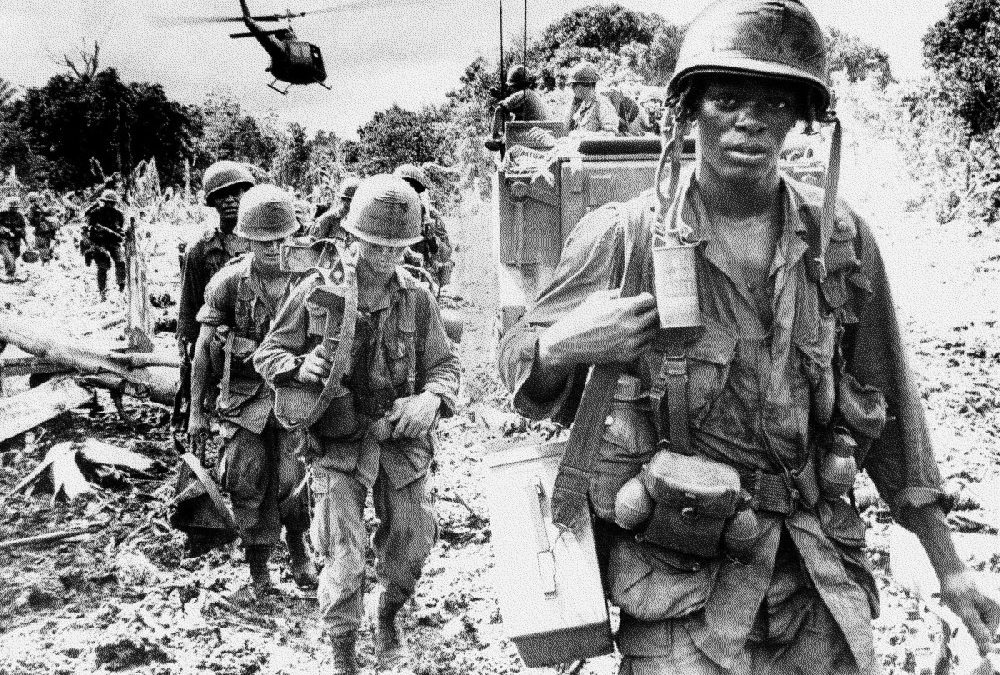 More than 300,000 Black Americans served in Vietnam. Though only about 12% of the U.S. population, Black servicemembers were 16.3% of the armed forces, and up to 25% of enlisted men in the Army, but only 2% of officers across all branches. The proportional increase of Black servicemembers in combat roles was a shift from earlier conflicts. Because of this over-representation, the casualty rate for Black troops was disproportionately higher.

The presence of American troops in Vietnam increased drastically during the late 1960s⁠—from 23,000 in 1965 to nearly 500,000 just two years later. As troop numbers increased, so did unrest at home, partly because of brutal crackdowns on Americans marching in support of the civil rights movement and protesting the draft and the war itself. 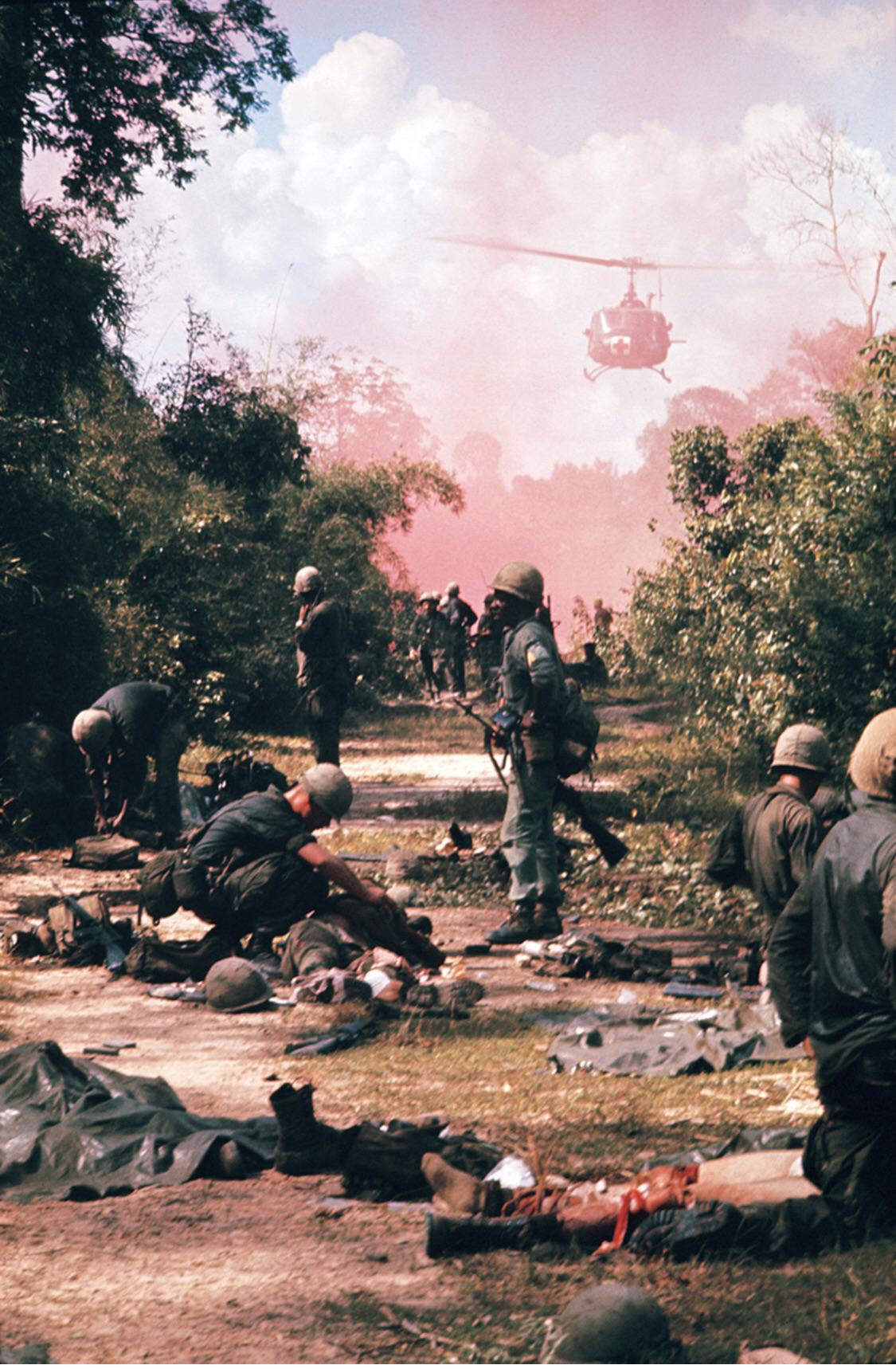 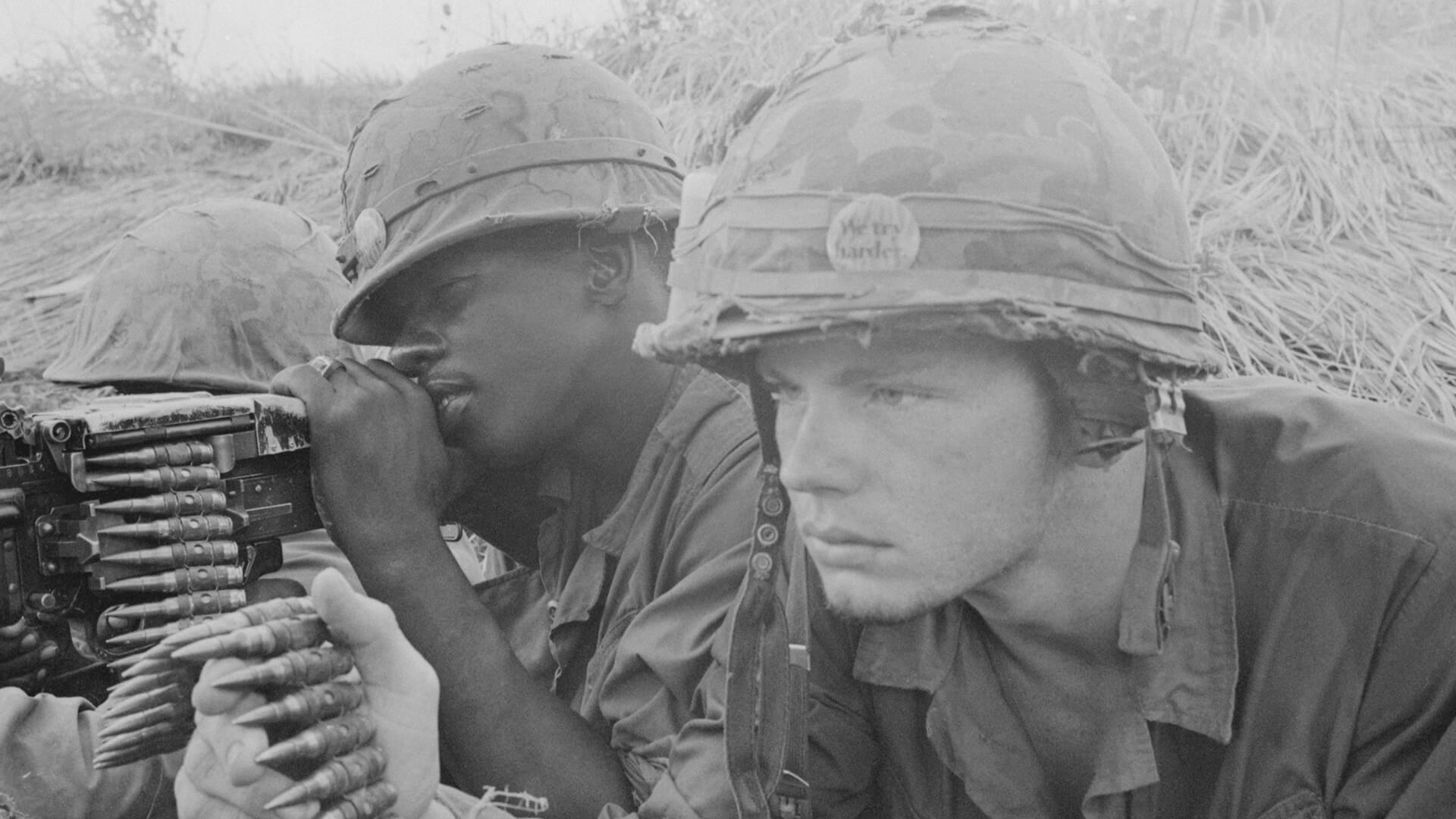 “We are fighting over here against the Viet Cong and at home against discrimination,” said Captain Clifford Alexander, Jr. to TIME magazine in 1967. “Together we can win in both places.” 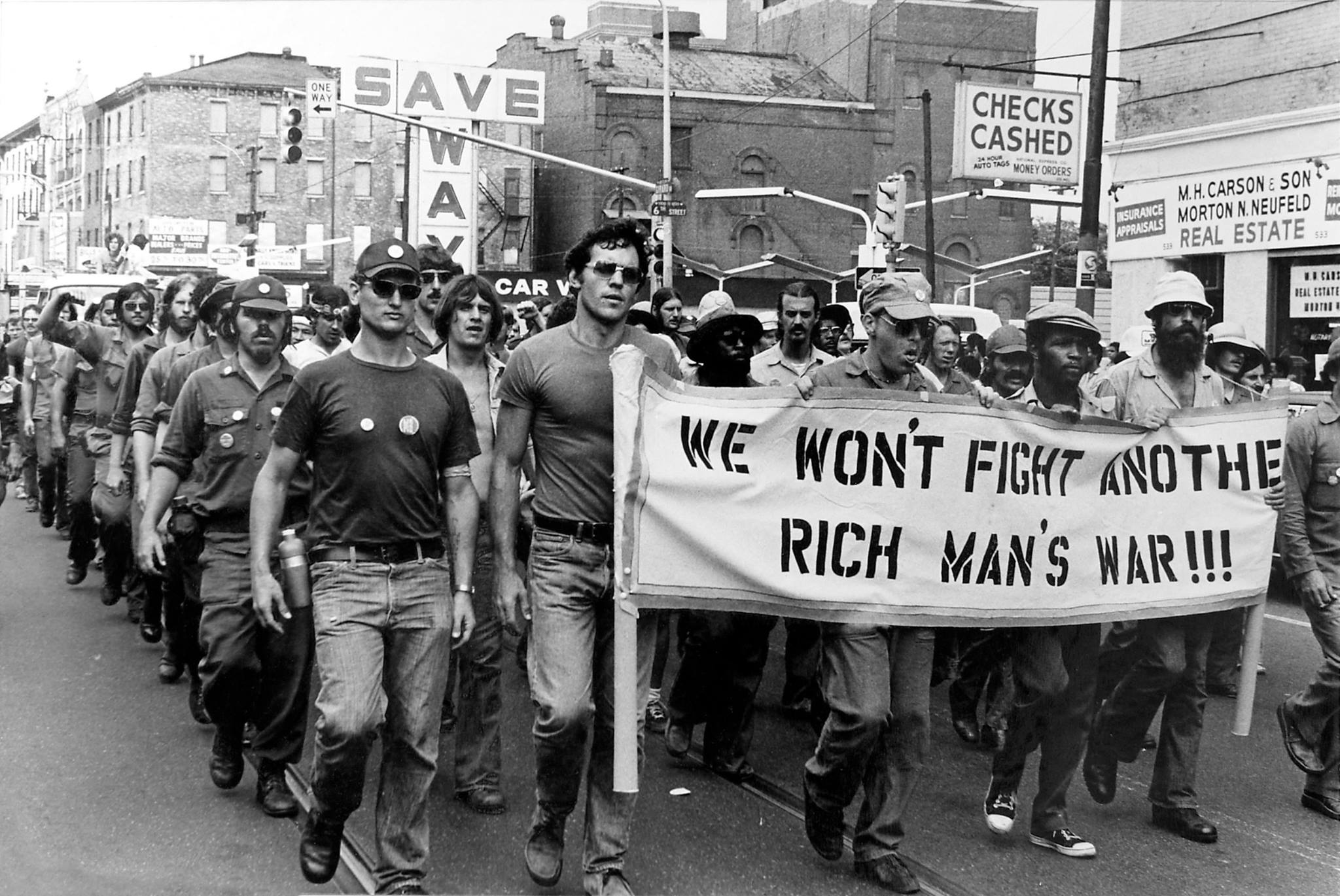 But after the assassination of Dr. Martin Luther King, Jr. in April 1968, acts of overt racism on bases in Vietnam became more common. Between 1969 and 1971, hundreds of reported racial incidents crippled the armed forces’ ability to fight. 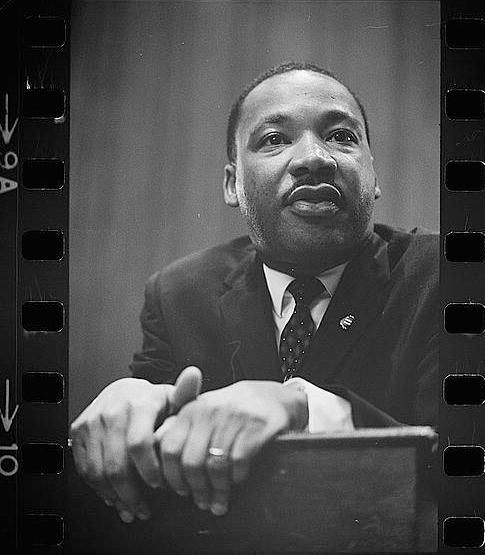 Leaders realized they had to make changes. In December 1970, the Defense Department declared that officers who failed to act against discrimination would be relieved of command. The Department of Defense took steps to address the shortage of Black officers in all branches.

Alexander’s optimism was seconded by Edward Morast, another Black veteran: “All those guys out there fighting together and dying together … we’re not much different. A lot of the guys, when they came back, they ran for office … and started making more progressive movement toward equality.”

After a long battle for a strategic landing zone deep in the North Vietnamese Army’s base, a wounded paratrooper is guided to a helicopter.
Tim Page 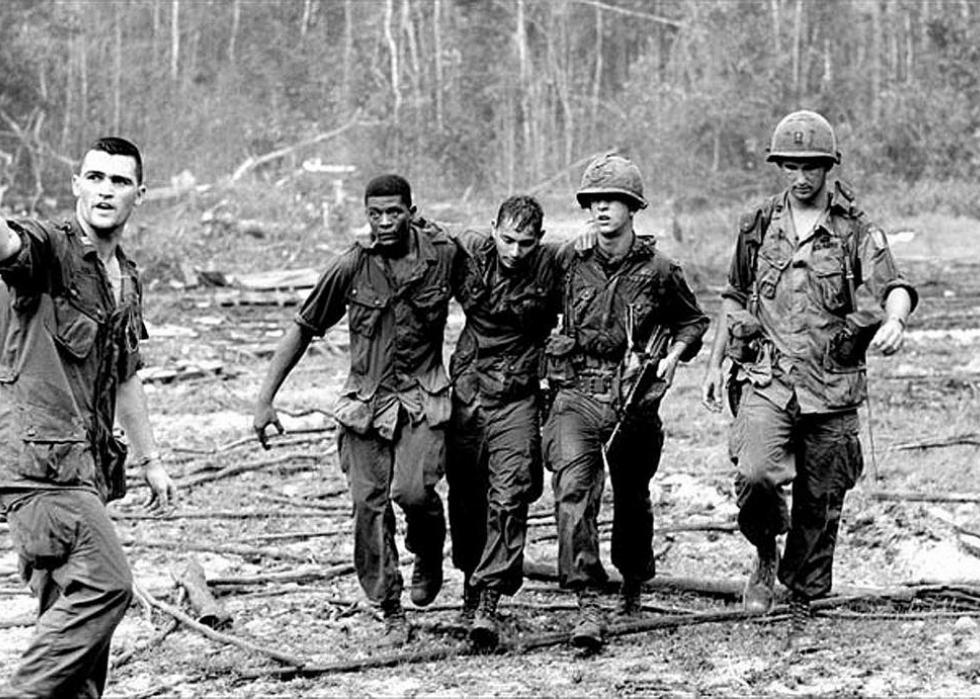 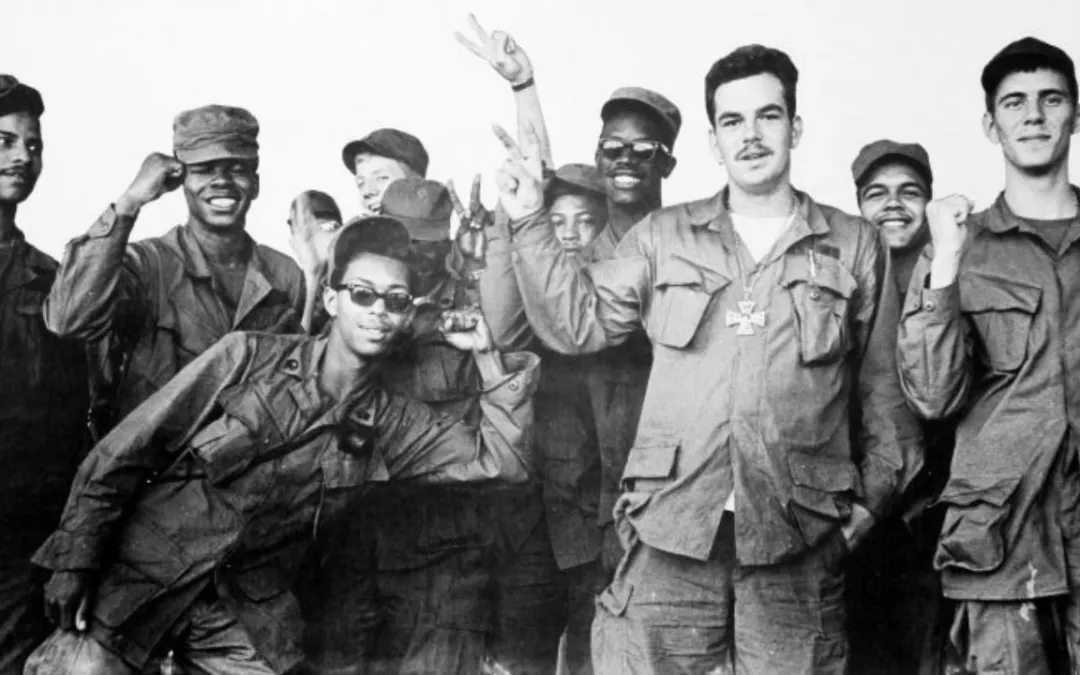 Black and white soldiers fighting in the Vietnam War put up peace signs while posing for a photo.

Even while fighting to uphold democracy abroad, Black troops faced discrimination within the military. Nevertheless, as in all other American conflicts, African American troops helped advance military goals. As of 2022, 22 African Americans have earned the highest military honor for their service in Vietnam.