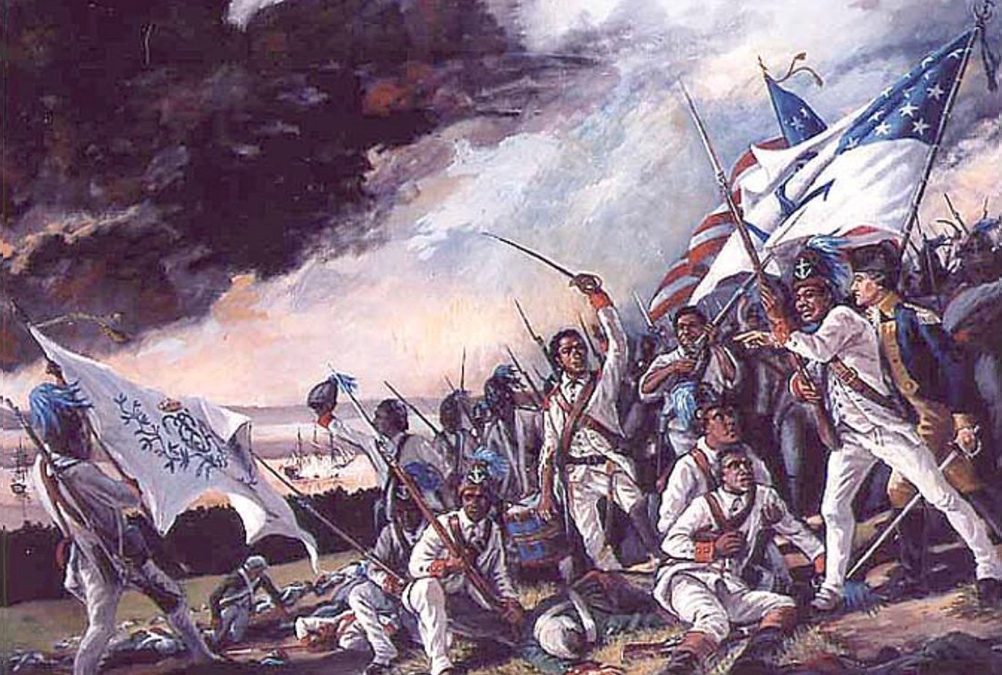 When open warfare broke out between Americans and Britain in 1775, leaders such as George Washington opposed the enlistment of Black soldiers. However, they enlisted and were accepted and served. 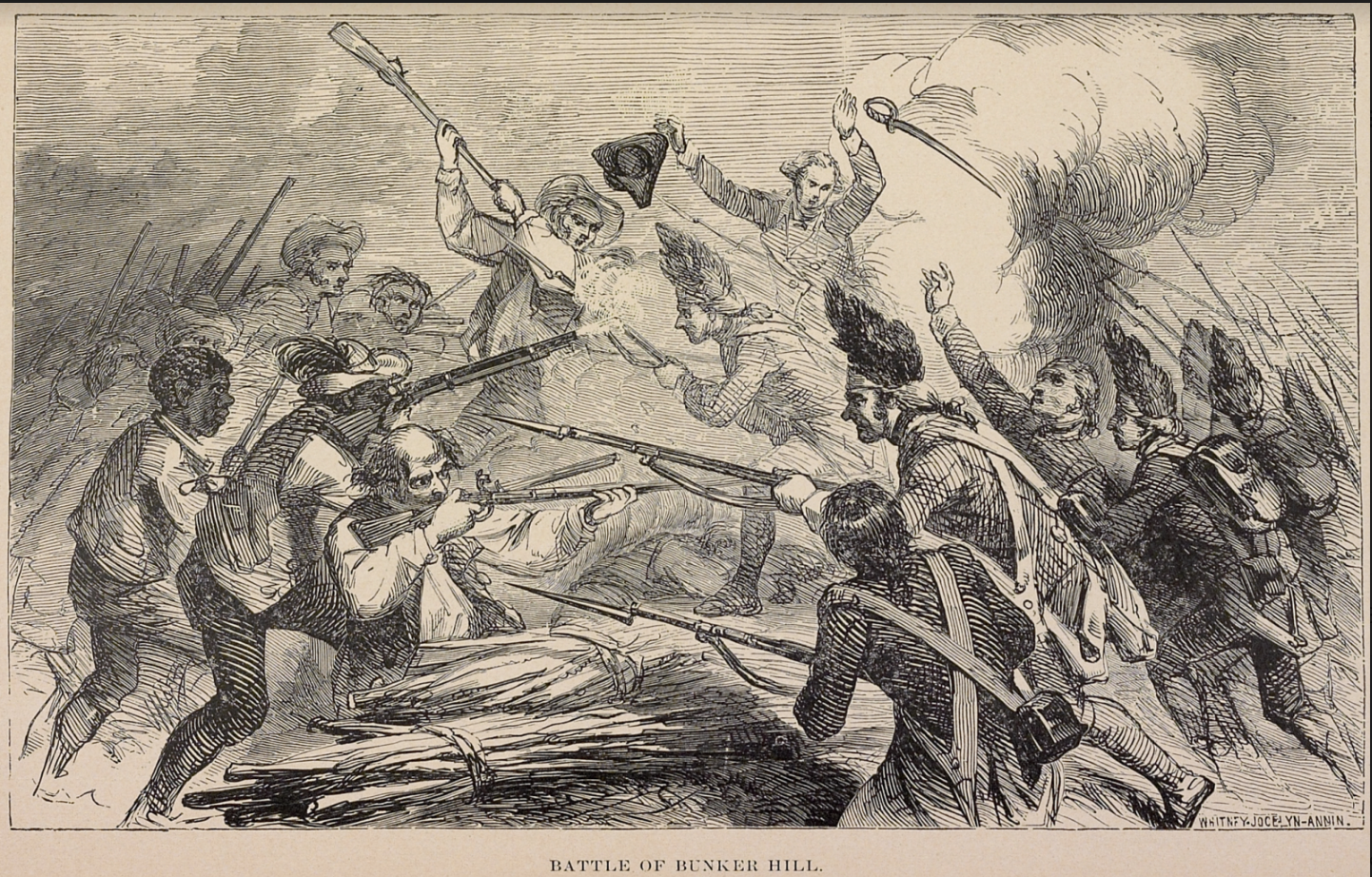 An enslaved man named Prince (later, Prince Estabrook) was wounded in the first skirmish of the war at Lexington, Massachusetts. Prince served until 1783. Peter Salem also fought at Lexington, and at Bunker Hill he was credited with the shot that killed British commander Major John Pitcairn. Salem served for almost five more years. Also at Bunker Hill, Salem Poor was later celebrated by at least fourteen officers who wrote to state lawmakers about his heroic service.

On land, service numbers were even higher: at least 5,000 and up to 8,000 Black soldiers fought for the American side, making up between 3% and 10% of forces. 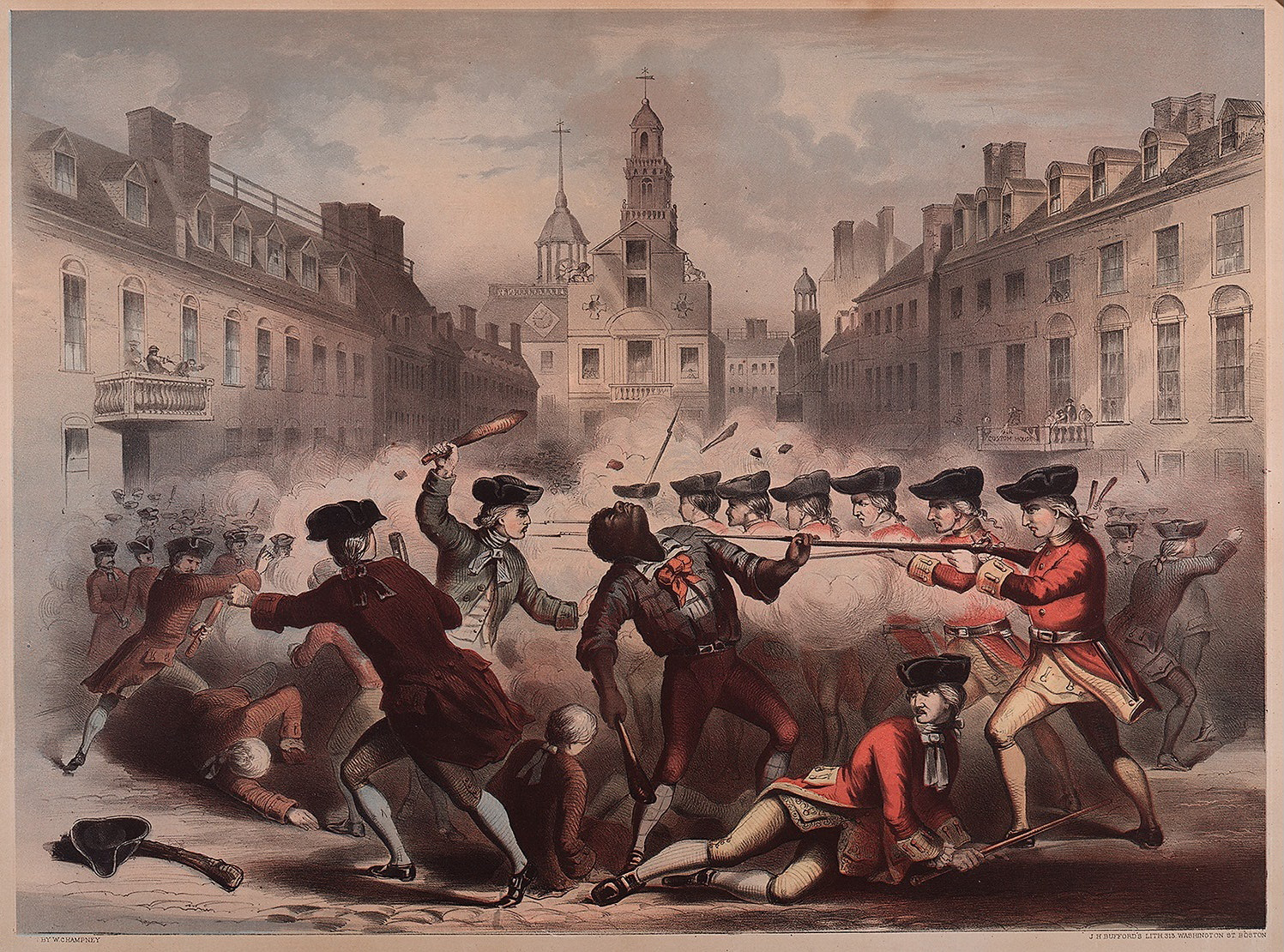 William Flora, a Black man from Portsmouth, Virginia, fought with the Patriots at the little-known battle of Great Bridge, Virginia, in December 1775. A sentry, Flora was the first to spy British troops approaching the bridge he guarded. He fired, alerting the Patriots camped behind him. His fellow sentries fired too, then ran to rouse the camp in person. But Flora stayed at the bridge, holding off the enemy troops alone, firing at them for as long as he could. His colonel reported that Flora fought bravely “amid a shower of musket balls.” Flora served for three more years. 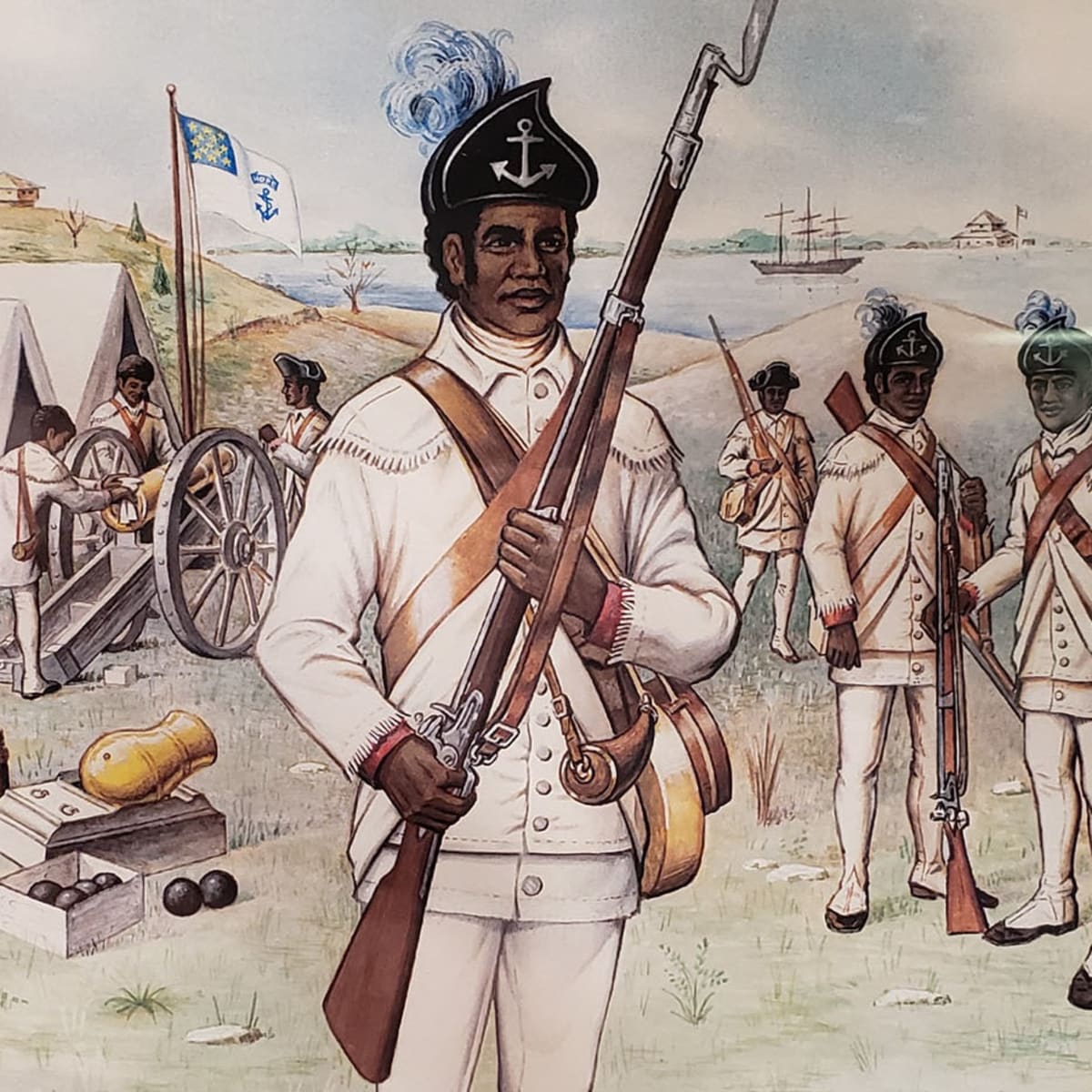 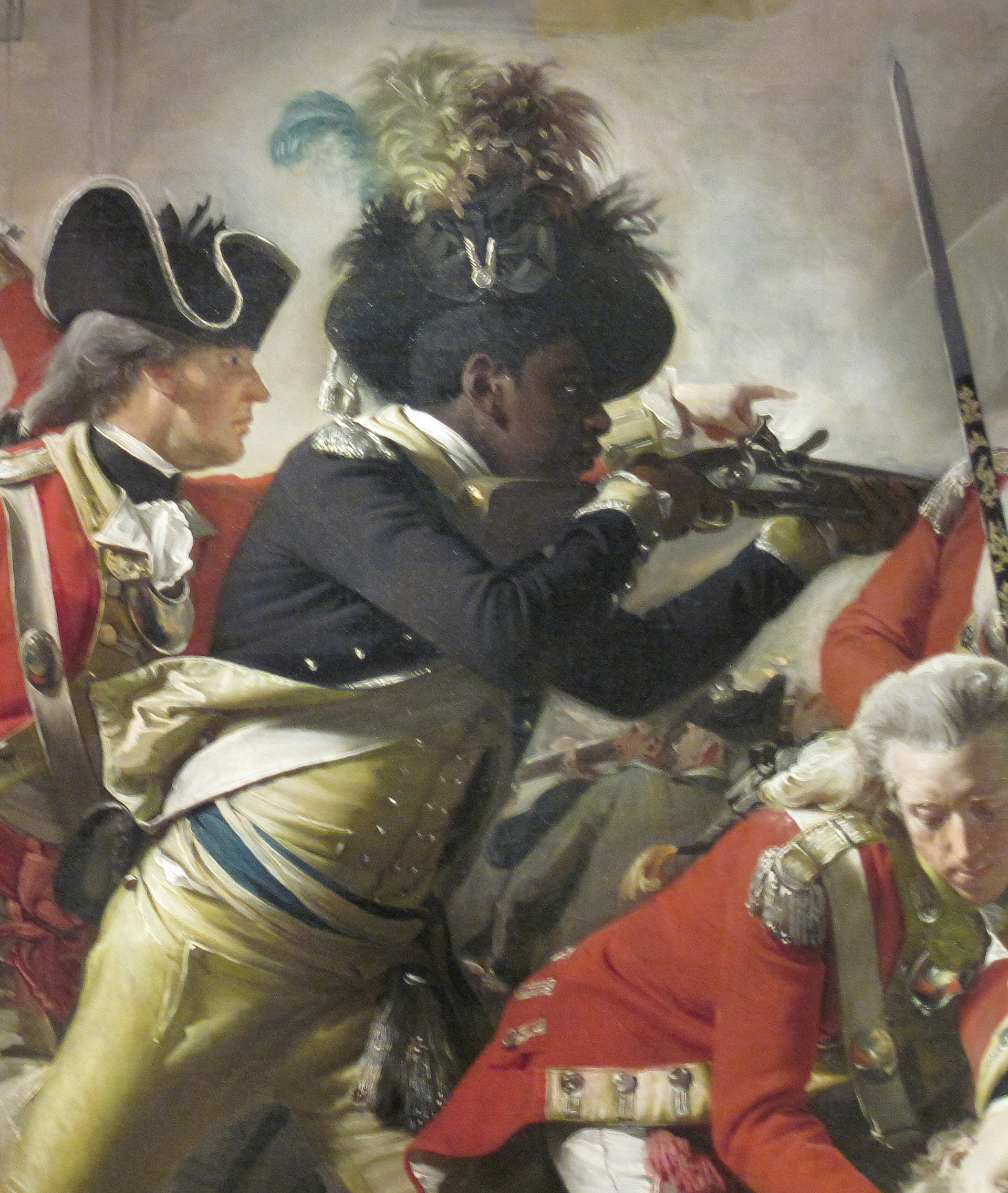 In February 1778, Rhode Island passed a law allowing enslaved and free Black, biracial, and Native men to enlist in the army. Enslaved people were legally freed upon enlistment and the government reimbursed owners for their loss of “property.” In August 1778, at the battle of Newport, Rhode Island, the First Rhode Island Regiment was attacked three times by well-trained mercenaries and repulsed all three attacks.

Three years later, this regiment attacked one of two British fortresses outside Yorktown, Virginia, forcing the British commander to surrender his entire army. Though a peace treaty took two more years, Yorktown was the last major battle in the war. 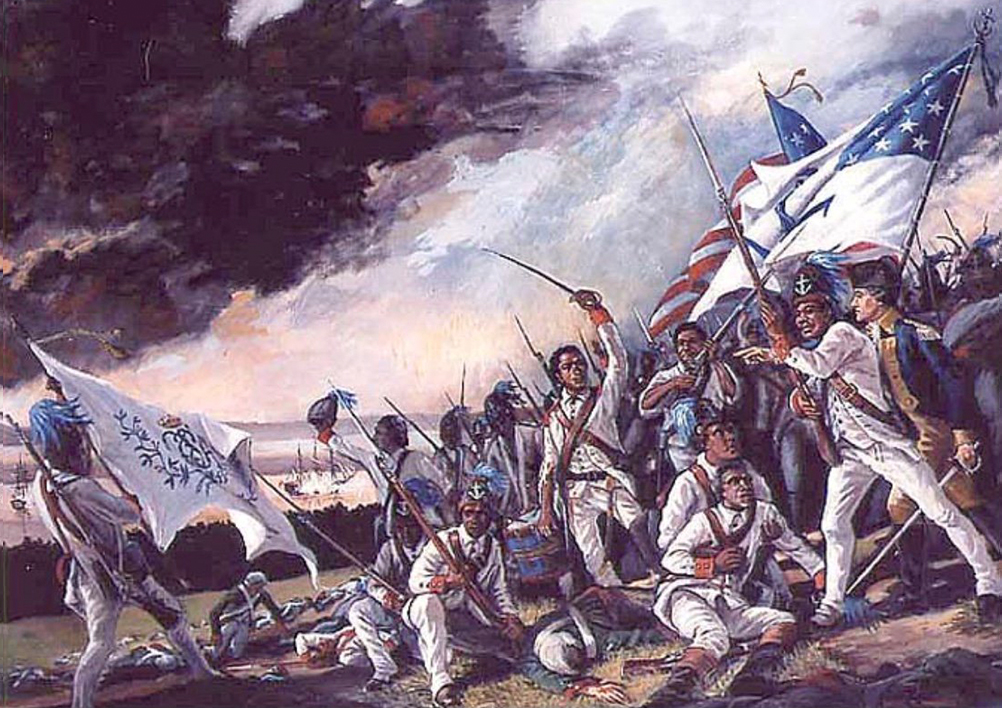 The 1st Rhode Island Regiment became the only regiment of the Continental Army to have full companies of black soldiers. They were integral to the success of American forces at multiple battles, including the Siege of Jamestown where they were led by Alexander Hamilton during the assault on British redoubts.
David R. Wagner 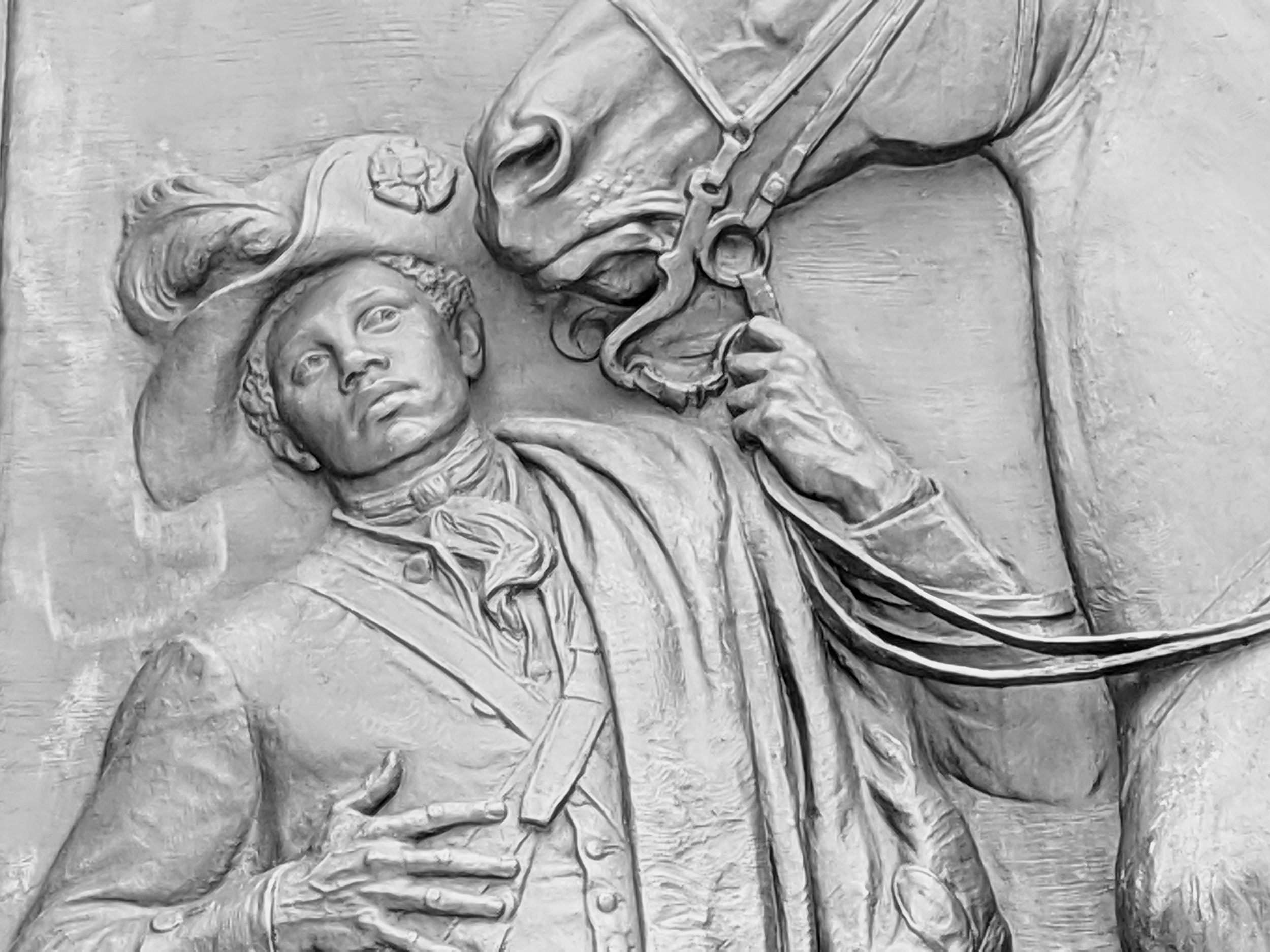 James Armistead Lafayette was an enslaved African American who served the Continental Army during the American Revolutionary War under the Marquis de Lafayette, and later received a legislative emancipation. He served as a double agent for the Americans.