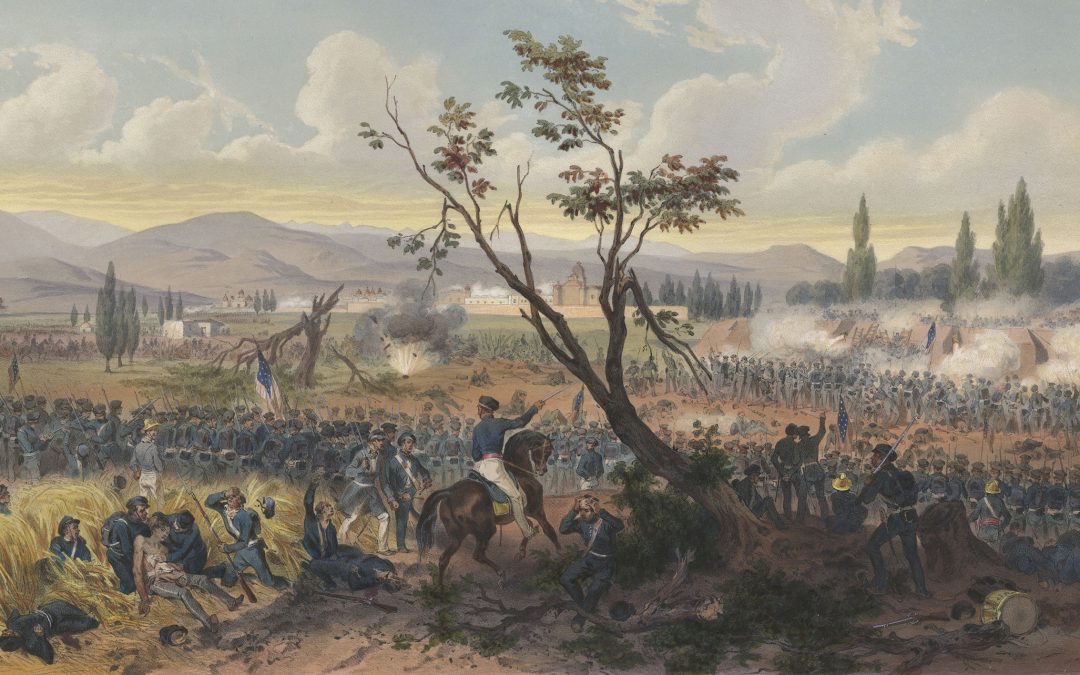 Even when service in the armed forces was prohibited, Black people risked their lives working in support of their country’s fighting men. In fact, Black Americans were likely “part of every contingent of American troops” in the Mexican War, according to historian Robert E. May. 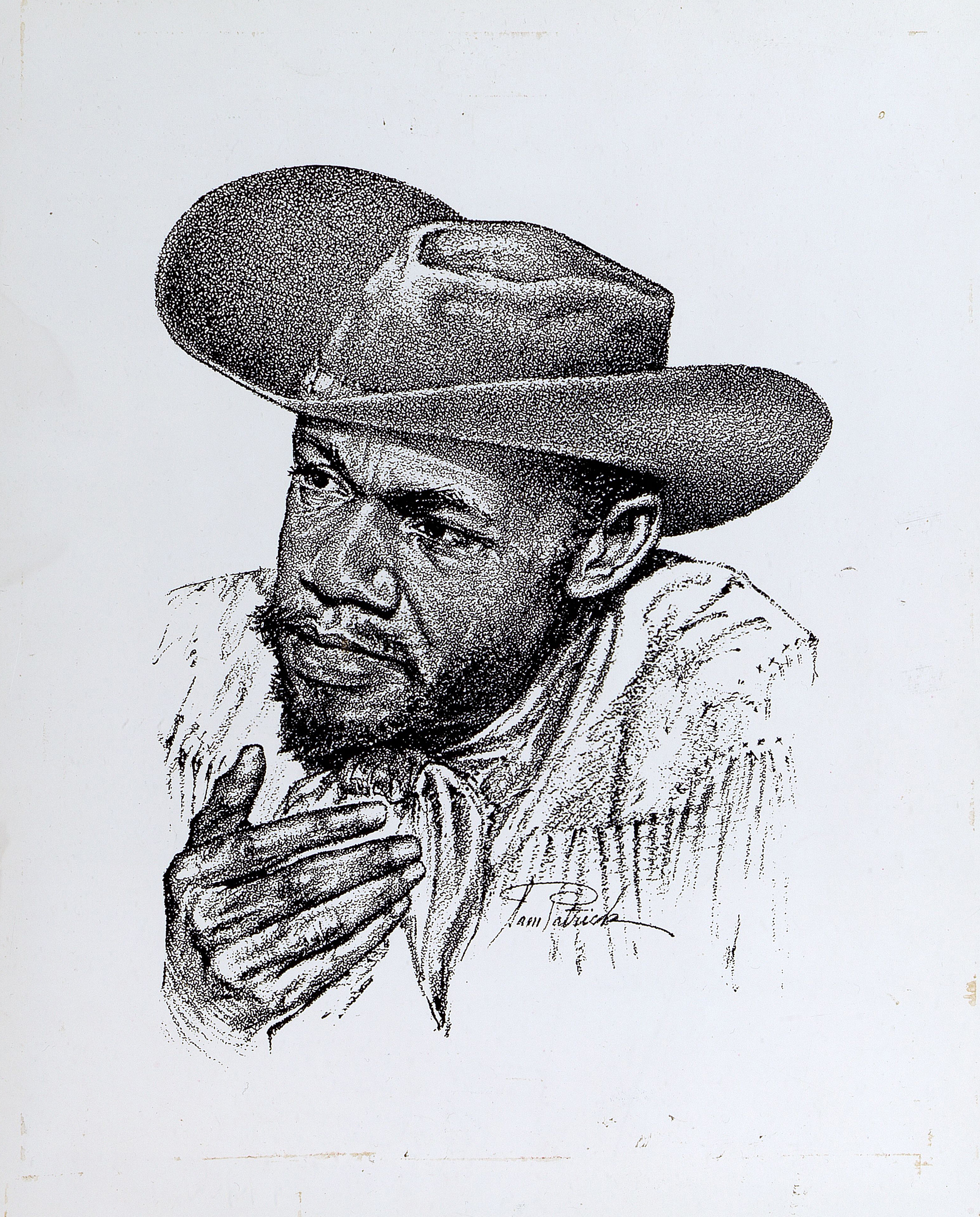 How? In the 1840s, laws allowed military officers to hire servants; major generals could have up to four. The government reimbursed the cost, paid an allowance for their clothing, and supplied extra rations for them⁠. These incentives made the hiring practice near-universal. And while not all servants were Black, about two-thirds were.

Jacob Dodson may be the most well-known of the Black men who participated in the Mexican War. Dodson rode west with John C. Fremont well before the war. In 1846, Dodson, Fremont, and another man rode an epic 800-mile journey to warn U.S. troops of a possible attack. Though never officially enlisted, Dodson petitioned Congress in 1856 for relief as a veteran of the Mexican War⁠—and succeeded.

Dick Green also served as a soldier without being on a muster roll. In January 1847, the U.S.-appointed territorial governor of New Mexico was assassinated at his house by Hispano-Native forces fighting the U.S. occupation. As the governor’s enslaved servant, Green volunteered to join the pursuit. He fought and was wounded at the battle of El Embudo. For his service, Green and his wife were freed by the governor’s brother.

Another Black man, John Taylor, went further and enlisted in a unique regiment, the Voltigeurs. In early 1848, when officers discovered Taylor to be of Black heritage, he was drummed out of the army. 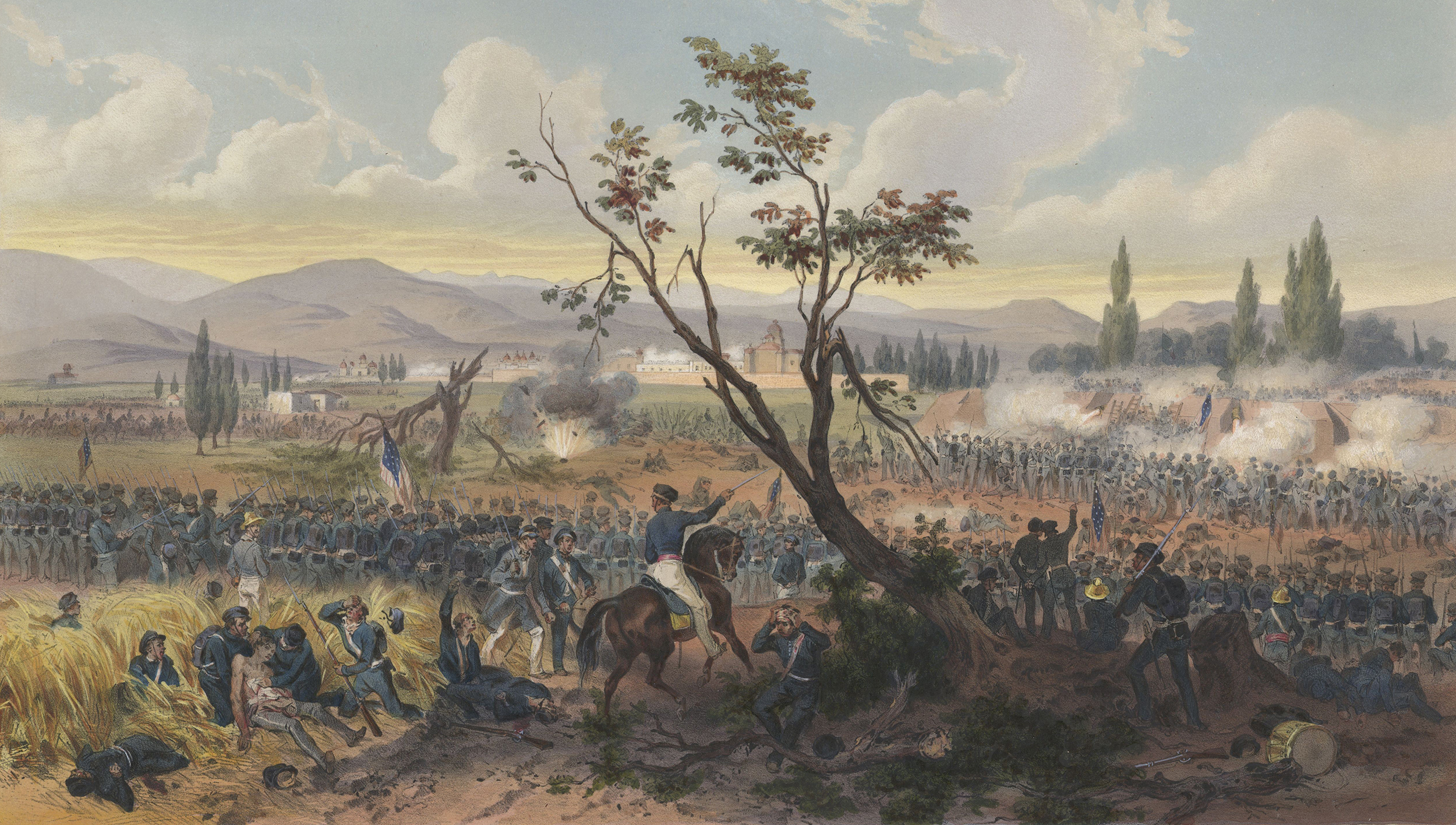 The Battle of Churubusco took place on August 20, 1847, while Santa Anna’s army was in retreat from the Battle of Contreras or Battle of Padierna during the Mexican–American War.

Despite their contributions, no Black servicemen were honored as war heroes. Few names are recorded. But the lands ceded by Mexico after the war became all or parts of California, New Mexico, Nevada, Utah, Arizona, Colorado, Wyoming, Oklahoma, and Kansas. Moreover, the war threw the United States into a renewed fight over the expansion of slavery⁠—a fight that would lead to the U.S. Civil War. 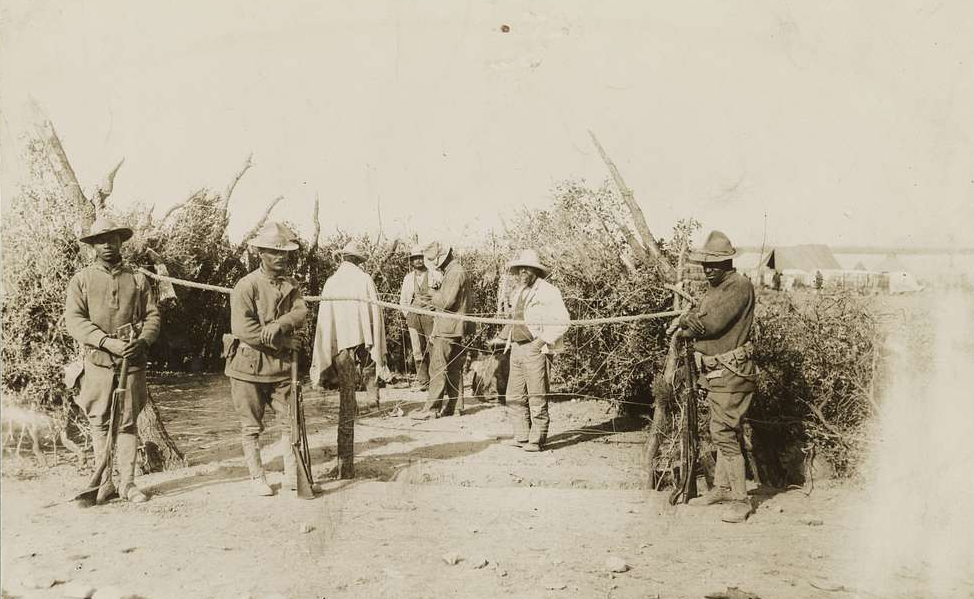