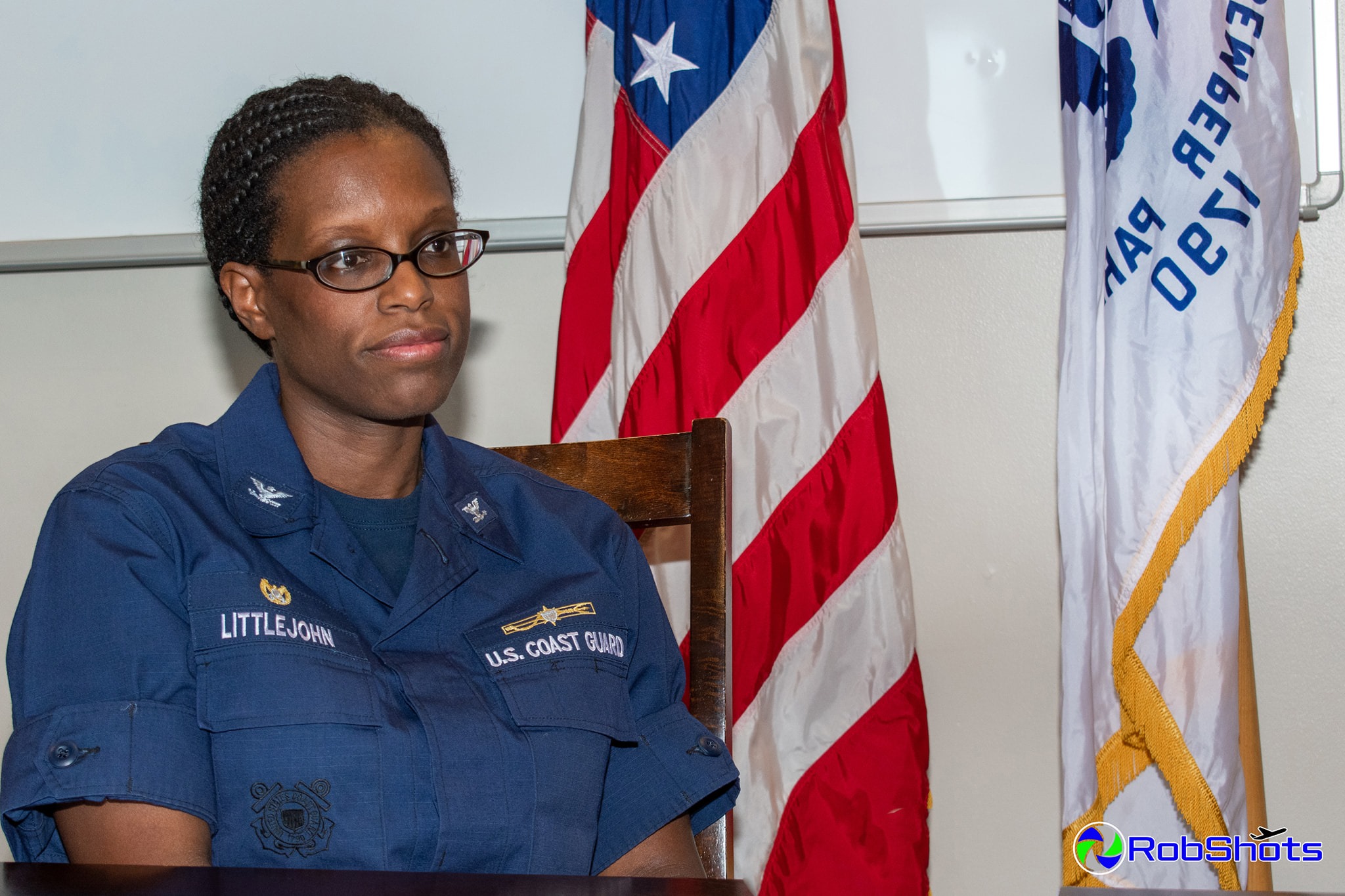 But Littlejohn probably didn’t expect one of those rescue operations would be to save a World War II-era vessel. USS The Sullivans is a destroyer that’s permanently docked at Buffalo Naval Park as a museum exhibit. In mid-April 2022, it began listing heavily.

Commander Littlejohn offered an underwater drone to help assess the damage below the waterline. Weather hindered efforts, divers were able to find and patch dozens of holes, enabling water to be pumped out while limiting oil leakage. After two weeks, Littlejohn announced the 20-degree list was reduced to 4 degrees, and reassured the public, “The ship is fairly stable… I don’t suspect that there would be additional damage to the ship.”